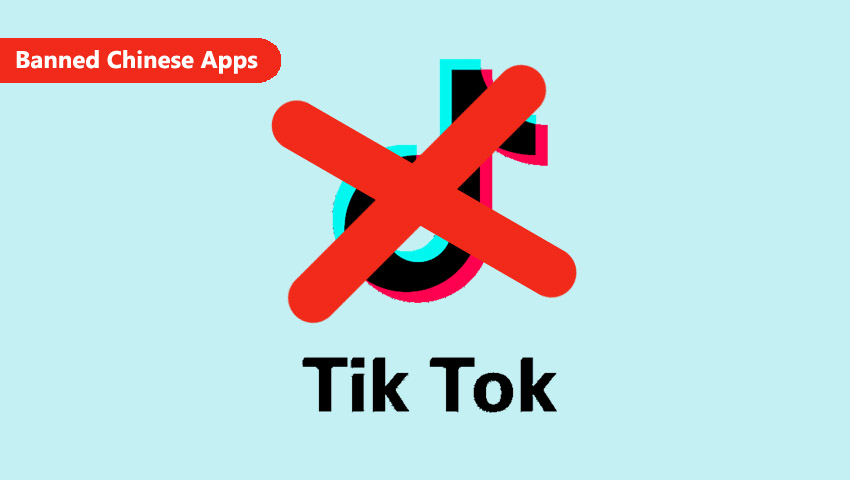 As you know, China itself did not allow any external Social Media platforms to operate in China, then why should other countries allow Chinese apps to operate in their country?

Government of India gave an answer to this question.

The decision came after the face-off incident between Indian-Chinese soldiers at Galwan valley on June 15. In this horrific incident, 20 Indian soldiers lost their lives. China also lost their more than 35 soldiers but they didn’t tell any number officially.

According to the Government reports, these applications accused of collecting sensitive data of the users.

Among all 59 applications, the most famous is Tik-Tok. It is a short video format social media application with more than 1 billion downloads on Google Play Store. The ban imposed under section 69a of the Information Technology Act.

After this ban, a big question arises that Why we are allowing outer social media whereas China did not allow any?

On the other hand, the Indian Government allowed foreign applications, as The Constitution of India offers freedom of expression to the citizens. These social media applications not only connect the users socially but also provides a platform for the citizens to express their thoughts and ideas. The Chinese government introduced “The Great Firewall of China” to regulate internet domestically. They want to control the interaction of their citizens with other countries using these social media platforms. The ban resulted in the growth of their local social media platforms. The use of these local platforms helps the government to regulate internet usage.

As the foreign applications are ruling the market and they are quite popular among the users. Indian-based social media platforms did not get the opportunity to compete with them.

Now with the recent ban, it is a great opportunity for Indian social media platforms to mark their presence in the country.

Twitter: Work from home will be a permanent change for some employees
Avengers Stars Praised 6-year-old Superhero who Saved Little Sister from the Dog Attack