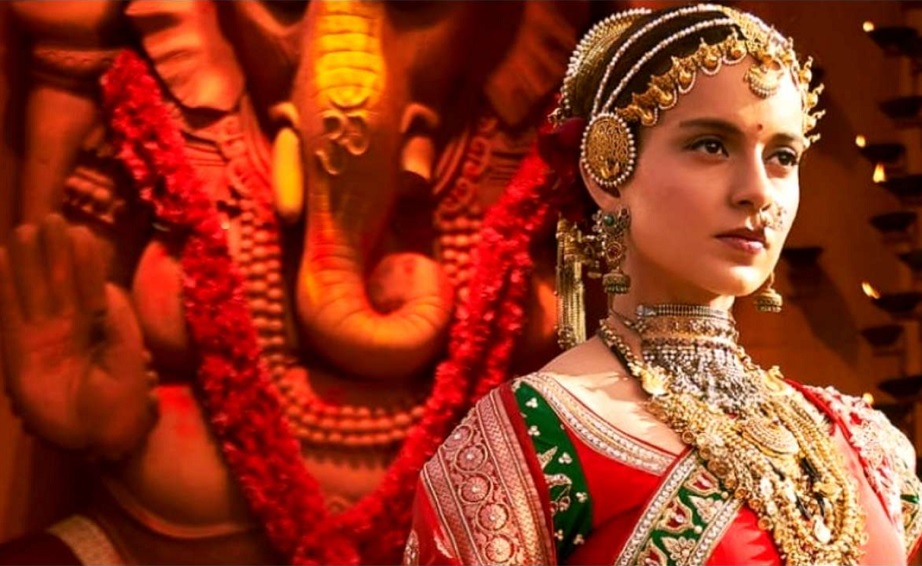 The famous Bollywood actor Kangana Ranaut has been in talks about her ongoing scuffle with the Maharashtra government from the last few weeks. For her upcoming visit to Mumbai, Y type of security has been granted.  This security is given to her by the Ministry of Home Affairs.

The Queen Fame actress is supposed to land in Mumbai, Maharashtra on September 9 despite her ongoing struggle with the government of Maharashtra and Sanjay Raut, the leader of Shiv Sena.

According to sources, Kangana Ranaut will get the Y type of security due to the ongoing struggle. In India, the Y type of protection is for VIPs that have a security detail of 11 personnel, which includes two commandos and police personnel.

The controversy arose recently when Kangana Ranaut compared Mumbai with Pakistan occupied Kashmir (PoK), this set off the tussle between her and the government of Maharashtra, and also triggered angry reactions from the leaders of Shiv Sena. This controversial statement had come from the actress when Sanjay Raut warned her on her return to Maharashtra from her home town in Himachal Pradesh.

Kangana Ranaut has delivered many hit movies to Bollywood like Fashion (2008) Tanu Weds Manu (2011), Queen (2014) and Manikarnika: The Queen of Jhansi (2019). She has shown her incredible versatility as an actress and is known for never being afraid to speak of what’s on her mind.