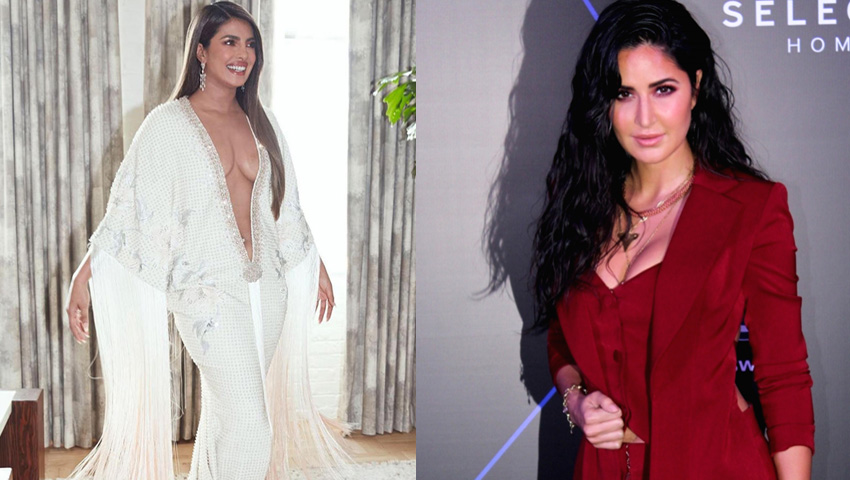 Katrina also said that those who did not like Priyanka’s outfits probably “did not see the picture properly”.

Salman Khan got a birthday gift that everyone wants to see!
Andre Russell’s Wife Jessima Lora Smashing Internet with Her Bold Pics