Tips to Deal With Pregnancy Pain 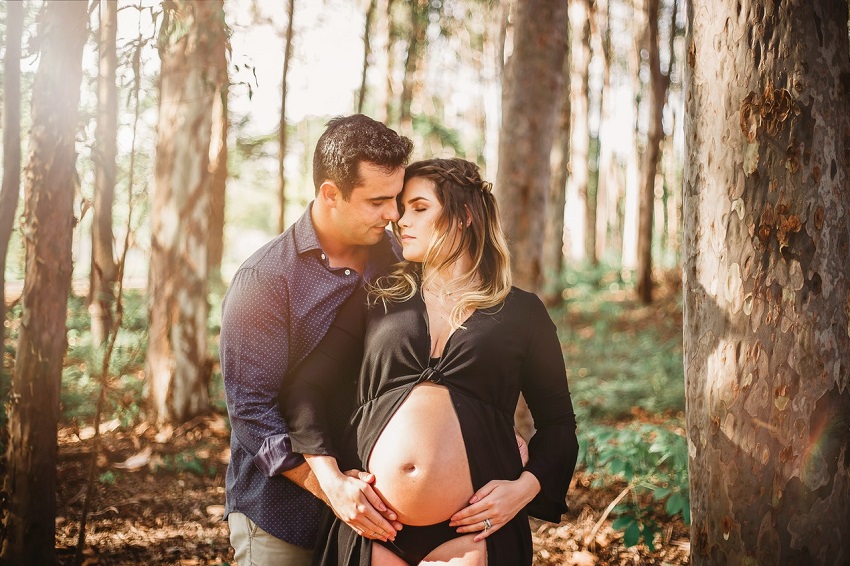 Pain and discomfort is a part of pregnancy along with excitement and happiness.  The intensity of pregnancy pain can be low or severe according to the problem and if the pain causes discomfort to the women then medications are inevitable under the supervision of a medical practitioner. Pain Killers are available in the market which can be obtained over the counter or showing prescription of the physician.  The pain killers are known as analgesics are prescribed by the physicians after analyzing the condition of the pregnant women and the type of problem which causes the pain.   Pain killers can have an adverse effect on the development of the fetus and hence they should be taken after evaluating the condition of the pregnant women and the potential complications that could arise due to the intake of pain killers.

Most of the pregnancy pains are concentrated in the abdominal region of the pregnant women. As the pregnancy advances the size of the uterus also increases which put pressure on the rectum. In addition to it, the digestive system of a pregnant woman is not very strong due to hormonal changes and constipation becomes a persistent problem for many of the pregnant women. If the constipation is severe then the expectant mother can experience pain in the abdominal region and pain killers can be the only option to get relief. Urinary tract infection is another common cause of pain during pregnancy it also needs medication otherwise the infection can become a serious threat for the expecting mother and the unborn child. Ectopic pregnancy, miscarriages and preterm labor are also some of the causes of pain during pregnancy.  The physicians can guide the expecting mothers about painkillers to take while pregnant.

Over-The-Counter pain Killers has two categories of active ingredients. They are,

This active ingredient is considered safe for pregnant women.  It is used to relieve pain for fever, headache, sore throat and mild Pains during pregnancy.  The use of this ingredient is safe in all the three trimesters.

Some medicines which include this active ingredient are not prescribed by the physicians during pregnancy.  Aspirin should not be taken by the expectant mothers at it is known to cause heavy bleeding. If a pregnant woman has preeclampsia, then the physician after evaluating the condition of the foetus Prescribe the medicine for the expecting mother to eliminate the risk of blood clots. Naproxen and Ibuprofen are safe medications in the pain while pregnancy. These two drugs are safe in the first two trimesters and should be avoided in the advanced stages in pregnancy as they are known to increase bleeding.

Opioids are the most commonly found prescription pain killers.  The opioids are used to relieve pain from an injury, surgery or severe headaches. These analgesics are found under the brand name of OxyContin, Duragesic, Percocet, Vicodin, Demerol and codeine. Sporadic use of these prescription pain Killers is recommended by the physician as they can be harmful to the health of the expecting mother and the baby.T

What to Look For in a Dentist?
How to Choose the Right Woman Workout Clothes?