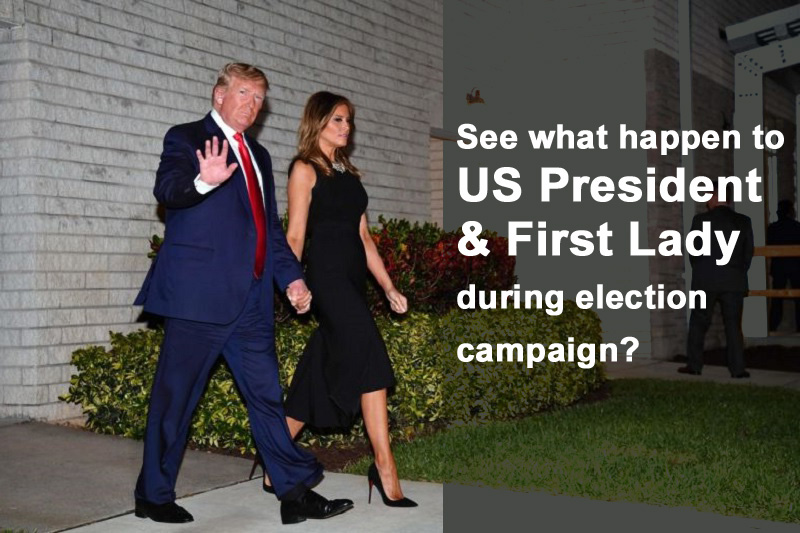 Have you heard the news of US President Donald Trump being infected with the most spreader disease along with the first lady Melania Trump?

Shocking and surprising to the nation as this is a crucial time of elections and its campaign. They both have been tested positive for Corona, and the news tweeted inflow.

How the President Donald Trump is got infected?

The corona infection news revealed on Friday morning, and the reason shown is the maskless or no mask travels of the President for the election campaign.

Also, the news flashes that one assistant of the White House, Hope Hicks, showed the symptoms of the disease and have travelled with President Donald Trump during the recent days.

How are both Donald Trump & Melania Trump taking care?

The President and his wife are under medicinal treatment at the White House under complete observation of doctors. He also mentioned that they are well now.

Melania Trump also tweeted about the home quarantine process for both of them and has postponed any upcoming travel plans.

How is President Donald Trump going to deal with the work routine?

The best medical team is keeping a regular watch with complete care during coronavirus for the President. The Senior medical professional has assured that the President is being taken care of and soon will be out of this infection.

Meanwhile, during the phase, he is on his toes of his professional duties.

The news is not favoring the President as he has his continuous travel plans for the election campaigns. They are now home quarantined.

How the infection has occurred is not clear as yet, but this is certain that the assistant shoed symptoms, then it should be taken care of.

The people aren’t in a good voice for the crisis and a job to fight against this virus.